Stigmas to expect when you are expecting a child

Pregnancy at a young age: Some view it as a blessing, while others don’t. The hardships of parenting are inevitable regardless of age, but how did these young parents overcome the stigma associated with having children so young?

ZHAO JIAMIN uncovers the stereotypes young families have to face.

Being pregnant early is often frowned upon in Singapore, with the median childbearing age at 31.32 years. Many unexpected pregnancies occur when a young couple is still unmarried, and the current society still holds on to the conventional belief that you must be married before having children, therefore taking a dim view of young parents.

Things were not so bright for Evelyn (not her real name), 20, when she found out that she was pregnant. She is a single mother who may look like your average teenager, heading out for her part-time job, hanging out with friends, and simply living life to the fullest. 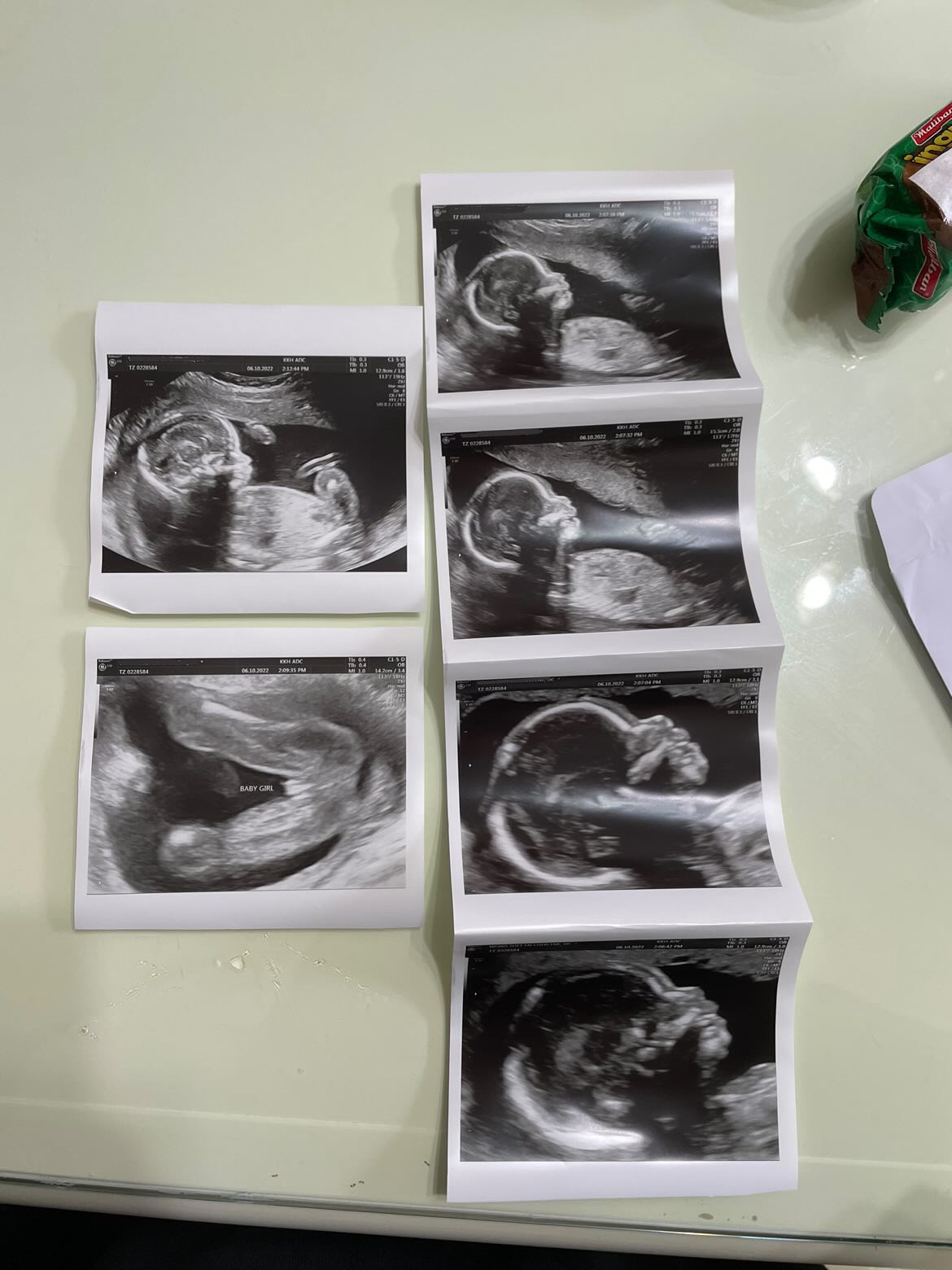 Ultrasound of Evelyn’s daughter, taken during her routine check. Photo courtesy of Everlyn.

Despite being nine months pregnant with her daughter, Evelyn still has a packed daily schedule.

Evelyn first found out she was pregnant after finishing her higher Nitec certification at the Institute of Technical Education. “I was shocked as I stared at the pregnancy test kit as I never expected it to happen, but the excitement set in after the initial shock.”

However, when she announced her pregnancy, many adults were against her decision. They thought Evelyn was too young to be a mother and urged her to give up her baby. But after much consideration, she stood her ground and was insistent about having the baby.

Thankfully, she had friends who stood by her side and supported her every step of the way.

Evelyn felt that just having a higher Nitec certificate was not enough, so she is determined to pursue a diploma at a Private Education Institution (PEI) after having her baby girl.

Being in her final trimester as a young adult is no easy feat. Evelyn often faces negative comments regarding her pregnancy: “I’ve heard comments like I will not be able to live like a normal youth and things like I will grow tired of the baby and regret my decision to have her.”

Some of the comments even came from family members.

“It was clear that not many people supported my decision to have a baby,” she adds.

But instead of getting affected, Evelyn has learnt to accept those comments and is prepared for more to come.

“Pregnancy has lots of ups and downs, and I know that life will never be the same again. I will not be able to live like a normal young adult, there will be many things I’ll have to sacrifice for the baby.”

“But nothing compares to the joy and excitement I feel as I await the arrival of my baby. This will be a memorable journey for me,” she adds.

Being a single parent also means that she has to go through the pregnancy without a partner to rely on. Rather than dwell on the situation, she decided to stand up on her own two feet and work more hours in order for both her and her baby to live comfortably. 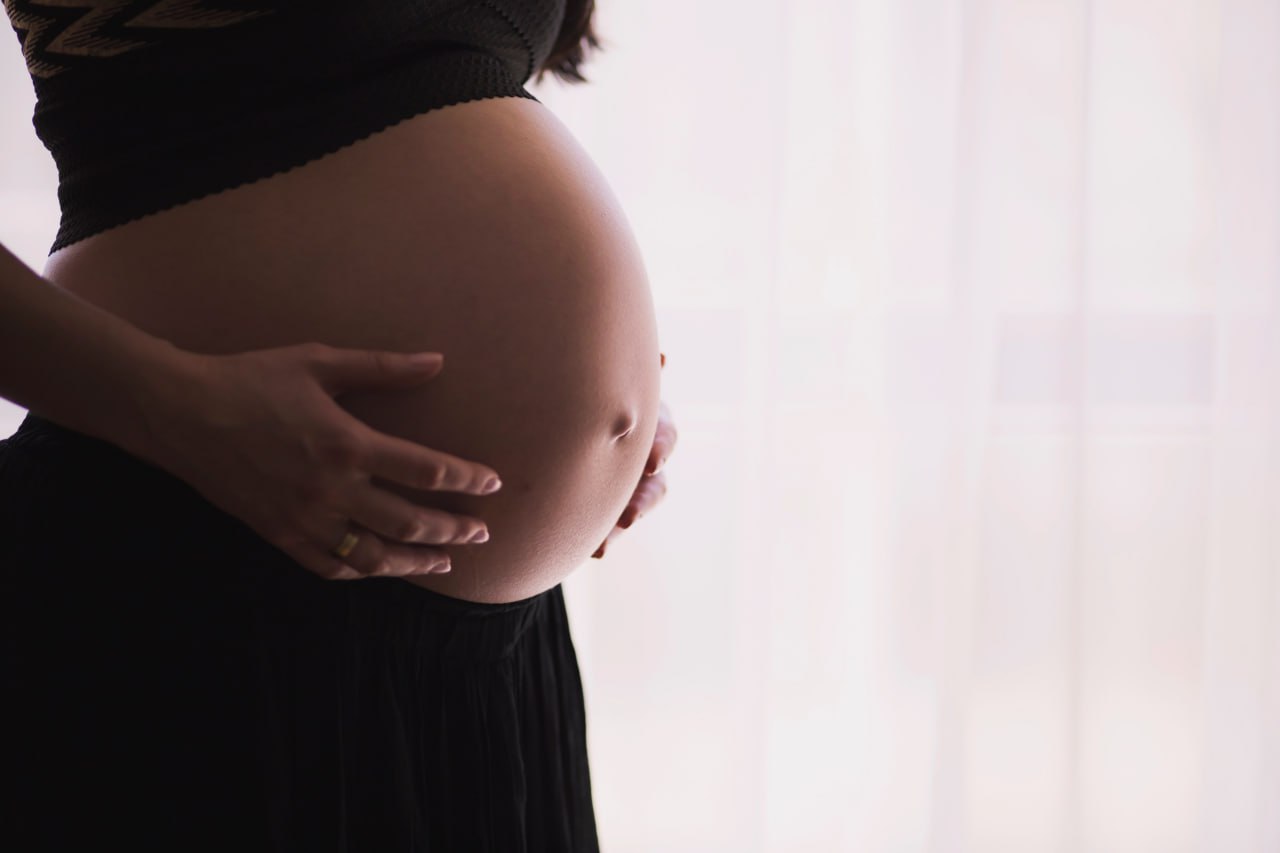 The constant stigma surrounding teenage pregnancy can cause adverse effects on the mother’s mental health. Image taken from Unsplash.

She is currently working part-time to save enough for life with her baby.

“Whenever I need help, I’ve got my parents and supportive friends, and at KK Women’s and Children’s Hospital (KKH), they also have a KidSTART program, which helps single young moms like us too!”

Despite the rough beginning, things are starting to look brighter for Evelyn as she prepares for the arrival of her daughter.

Unlike Evelyn’s experience, Desiree (not her real name), 20 and Brandon (not his real name), 20, received support from one another as young parents.

Desiree welcomed the arrival of her daughter in July 2022. She and Brandon embarked on the journey of parenthood at the tender age of 19. 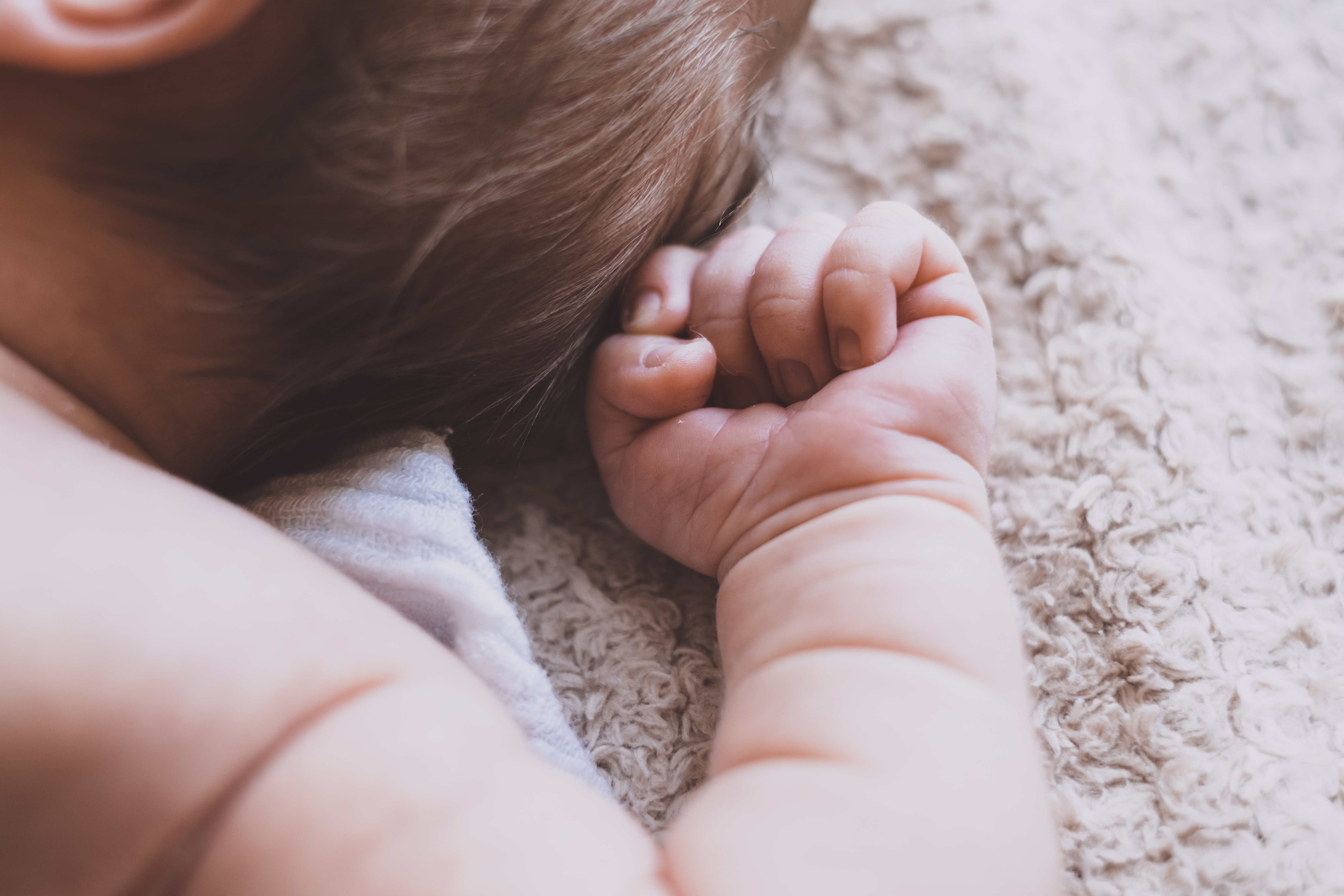 She first found out that she was pregnant when she missed her period. “I decided to take the test to just ensure that I wasn’t pregnant. After waiting for five minutes, I saw that only one line had emerged from the test kit, so I thought nothing of it and went to the shower.

“After coming out of the shower, I went to discard the test kit, and that’s when I saw the faint second line.”

After taking another test to confirm, Desiree called her boyfriend, Brandon (not his real name), to share the news.

“I was in my army camp when she called me. I was shocked, but I knew that I was ready to start a family with Desiree since we had already talked about marriage earlier on in our relationship,” Brandon says.

After deciding that they would be keeping the baby, they announced their pregnancy to their family and close-knit group of friends. “It was a sight to behold! Everyone we told was shocked and in disbelief, but happy in a way that they would be our child’s godparents,” shares Desiree.

They were well aware that they would face criticism for raising a child at a young age, but to their surprise, they did not encounter as many negative comments as they had braced themselves for. However, they were occasionally hit with the usual question of how they should provide for the baby given their young age.

When asked how they deal with such criticism, Desiree shares: “We are not the type of couple that gets affected by negative comments as we know we are doing our very best to care for and provide for our baby.”

They got married in early 2022, before the arrival of the baby in July.

Currently, both Desiree and her boyfriend are working full-time to provide for their baby. They even rented a flat to allow the baby to have a better environment growing up.

Parenthood was a whole new experience for both of them and hence, it was very stressful for the young couple. But thanks to all the love and support they received, it has so far been a positive experience.

With the views and perspectives of the younger generation surfacing, many mindsets and attitudes towards young parents are slowly changing. Maybe one day, slowly but surely, society will be more accepting towards these young parents.

Regardless of age, an unplanned pregnancy can be stressful. There are multiple support organisations that are able to help those in need.

Here is a list of organisations that young parents  can approach: