The Realities of Being a Twitch Streamer in Singapore

As the number of Singaporean live streamers on Twitch continues to grow, DESIREE SEAH explores the ups and downs of making a living out of being a live streamer in the Singapore Twitch community.

Currently, Twitch has 140 million active users in 2022 according to EarthWeb. Photo taken from Tom’s Guide. 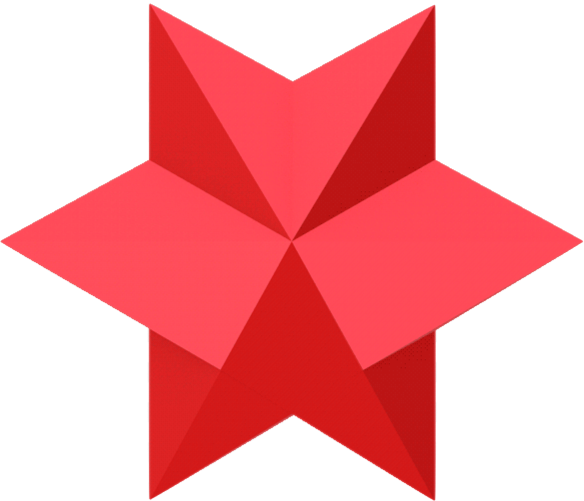 Back when lockdown restrictions were inflicted on us due to the Covid-19 pandemic, a lot of activities, including jobs, shifted to the digital world. People diverted their attention to their screens without having any access to real-life interactions, and sought entertainment through online platforms and communities. One trend that really stood out was watching live streams on Twitch, one of the largest streaming platforms that registered 1 trillion minutes of viewed streams in 2020.

In response to this trend, many entrepreneurial Singaporeans signed up to Twitch to stream content to this growing local audience. Streamed content ranges from gaming, playing music, or simply chatting. Even local artistes like actress Julie Tan started broadcasting her gameplays on Twitch during the pandemic.

One of the most popular types of streamed content is gaming.

The Asia-Pacific region plays an important role in the video game market, having one third of the close to three billion video gamers worldwide belonging to that particular region.

Though the market in the area of live streaming games has no doubt grown in Singapore as well, it is still a relatively small market. However, people can still earn profit from it. The local Twitch community consists of gamers that stream a wide variety of games, with some of the more popular ones including Valorant, Dota 2 and a recent favourite, Tower of Fantasy.

With live streaming games gaining in popularity, is it really possible to make a full-time career out of being a Twitch streamer? 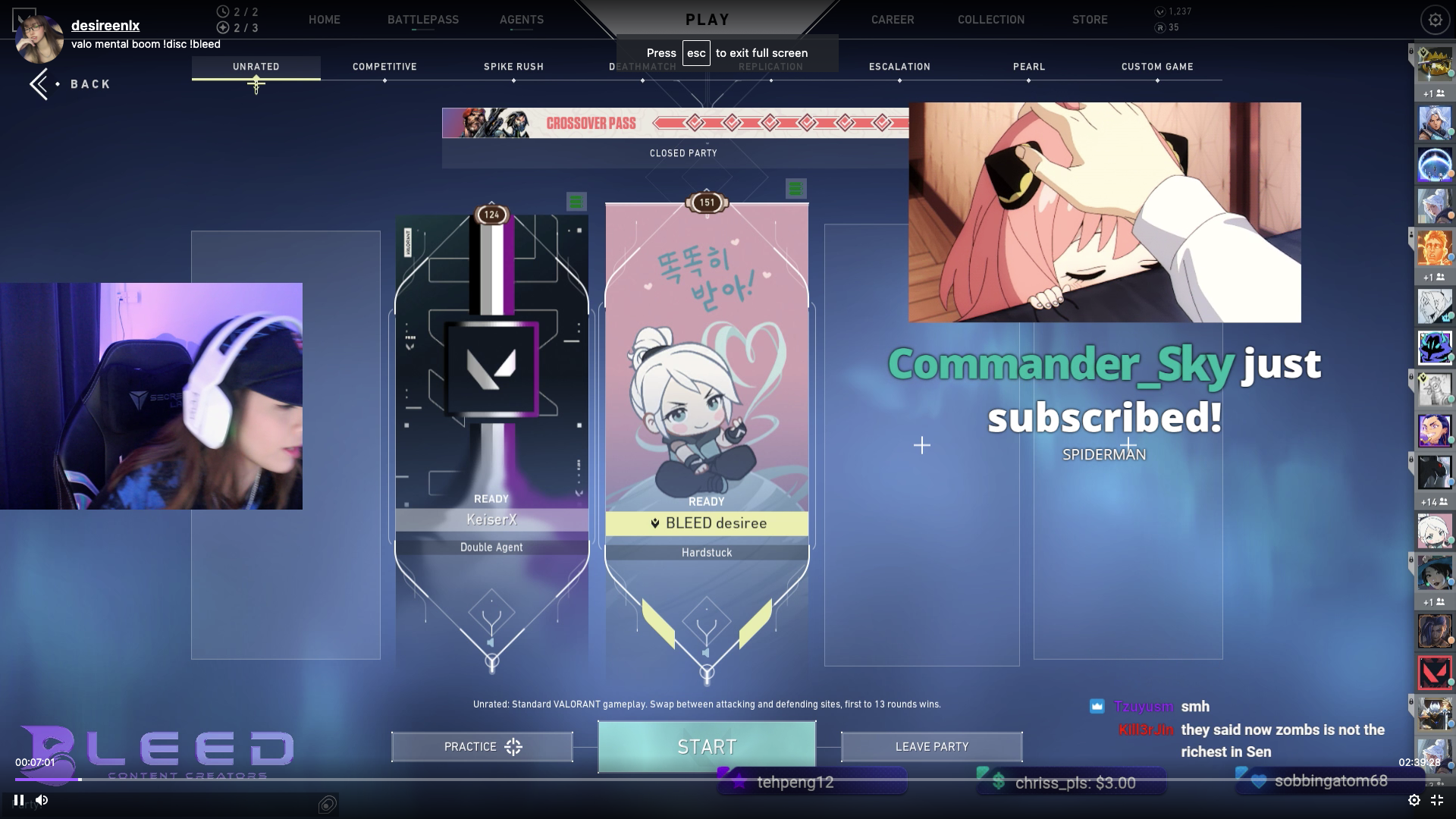 A viewer subscribing to Twitch streamer Desiree during the beginning of a stream of the game “Valorant”. Screenshot taken from desireenlx on Twitch.

Desiree, 22, also known as desireenlx on Twitch, started streaming on Twitch mainly because of the boredom induced from Covid-19 lockdowns. Now, she has grown a follower base of over 5,500 on Twitch.

“To be honest, it’s not exactly possible to make a living just on streaming in Singapore,” Desiree says.

Back when she was more active on Twitch, Desiree streamed three times a week, with each stream being three to four hours long.

“The Twitch community in Singapore is small, and earnings are not stable. Some months I’d earn as much as $1,500, but other months can [see me earning as little] as $500 depending on the number of subscriptions and tips received. So, it is quite unstable and I’d say being a full-time streamer on Twitch isn’t exactly realistic.”

A Twitch streamer’s income fluctuates depending on the number of subscribers and viewers, as seen above, but also on the time of year, as well as what external events might be going on.

Unlike in other countries, electronic sports (eSports) and game streams have yet to establish a solid footing in Singapore’s industry. These are career areas that are not viewed as “proper” or taken seriously, as they are vastly different from the usual career pathways most Singaporeans are familiar with.

However, Sean Goh, 30, also known by his gamer name “Hades”, an eSports shoutcaster, is a living example of someone who has succeeded in doing what he enjoys while also making a living out of it.

Sean does Twitch streams of his gameplays in Dota 2 from time to time and has been in the eSports industry for 7 to 8 years. He recently hopped onto the game, Mobile Legends: Bang Bang, as it is popular in Singapore.

“Being in the creative industry or [doing] anything outside the norm ­– it’s very hard to get [monetary] consistency in Singapore,” Sean says.

Before Covid-19 happened, the majority of any monetary consistency Sean got being in the gaming industry was from opportunities overseas.

Having started off by purely following his passion, he has now been to countries in Southeast Asia like Indonesia, India and Korea to do shoutcasting, coaching and team management for Dota 2.

From time to time, Sean does his own streaming on Twitch, which includes playing games or just conversing with his viewers.

A clip of Sean, known as HadesCasts on Twitch, putting stickers on his face for every subscriber he gains during the Mobile Legends game stream. GIF courtesy of Sean Goh.

There is a certain comfort in watching your favourite online personalities playing video games, rambling about life and distracting you from the current reality you’re living in.

Actually, watching Twitch streams is almost identical to watching YouTube videos, except the viewing experience feels more real and unfiltered on Twitch. Something about being in the same time frame as the live streamer and watching their real-time reactions to the comments you leave gives you the type of adrenaline rush a fully edited YouTube video cannot provide.

Perhaps it is the human connection that people crave, after having been caged by pandemic lockdown restrictions, that makes them want to closely interact with others in real-time.

Twitch is also a platform that can also be used for a good cause, be it raising money for a charity organisation or simply for streamers to have mental health check-ins with their viewers.

One example would be Faith Wong, 21, a Singaporean Twitch streamer who kickstarted her Twitch channel around a year ago.

Also known as fthwng on Twitch, she mainly plays games and streams on the “Just chatting” category to talk to her viewers.

She has used Twitch as a platform to drive donations for a number of charities under the organisation, Giving.sg. One of the main charitable causes was Its Raining Raincoats, an initiative that helps migrant workers in Singapore, for which Faith raised $700 from her Twitch viewers. To date, she has gathered around $2,000 for charity.

“I already realised I was [earning] money from Twitch anyway, so what better way to put that money to good use and give it to people who actually need it?” Faith says.

Inevitably, there are also bad experiences one can face when streaming on Twitch. Just like any other social media platform, there’s bound to be internet trolls and hate speech thrown at content creators.

Being a girl gamer on Twitch, Desiree shares that she has faced prejudice as a female gamer.

“When I was new to the game, random males would ask me to ‘go back to the kitchen’, ‘wash their dishes’ or ‘make me a sandwich’,” Desiree says. “But it is important to stand up for yourself and surround yourself with friends who will defend you.”

When I was new to the game, random males would ask me to ‘go back to the kitchen’, ‘wash their dishes’ or ‘make me a sandwich’. But it is important to stand up for yourself and surround yourself with friends who will defend you.

Twitch has community guidelines to ensure that their streamers and viewers can interact with each other safely and have the best experience using the platform. Twitch provides their audiences with options of reporting abusive behaviour and suspends any users who violate the Twitch community guidelines. Streamers can also assign moderators to oversee the Twitch live stream.

“The Twitch community has been very wholesome for me. If trolls come in and send hate messages, they instantly get banned so they don’t ruin the vibe of the stream,” Faith says.

Zooming back to the present, Covid-19 restrictions have been lifted and the world is nearly returning to a ‘new normal’. In Singapore, many outdoor and indoor activities have resumed and slowly, we are falling back into the life we had before the pandemic.

People returning to the life they had before being caged at home means that less time will be spent at home watching or playing video games on Twitch. Additionally, with people starting to go out more, there is an increase in real-life social interaction and thus the need to obtain it online will naturally decrease.

That being said, a good Twitch streamer has to be adaptable.

Being a Twitch streamer is no doubt an unpredictable profession. In order to achieve consistent success as a streamer, one must be able to adapt to the changes of the streaming world and keep up with the trends.

“Stick to your passion, be very objective and as long as you’re going to pursue anything in the gaming industry, be prepared to feel very alone,” Sean says.

“There’s not many people who understand what you’re doing, and at the same time, streaming is really not easy in Singapore. It’s not as easy as: ‘I’m going to just play my games’ and you’re going to have like one thousand people watch you and throw money at you. Unless you really stand out or you are like the top 0.1% of the world.”

There’s not many people who understand what you’re doing, and at the same time, streaming is really not easy in Singapore. It’s not as easy as: ‘I’m going to just play my games’ and you’re going to have like one thousand people watch you and throw money at you. Unless you really stand out or you are like the top 0.1% of the world.

Joining Twitch as an entrepreneur has clearly worked out for some people, but the journey is never a smooth-sailing one. As long as you have the determination to pursue your passion, it is possible to make this “alternative” career a reality. 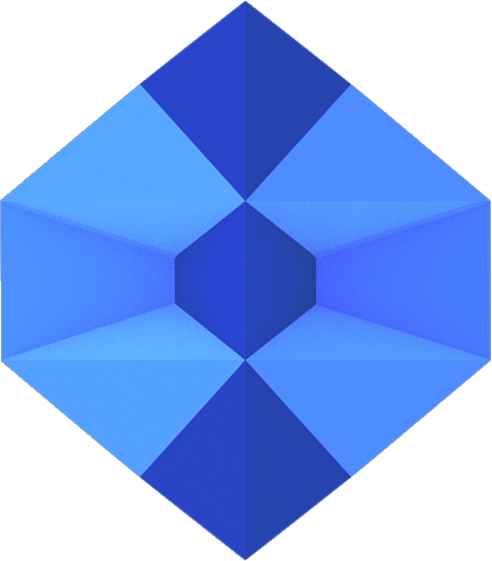 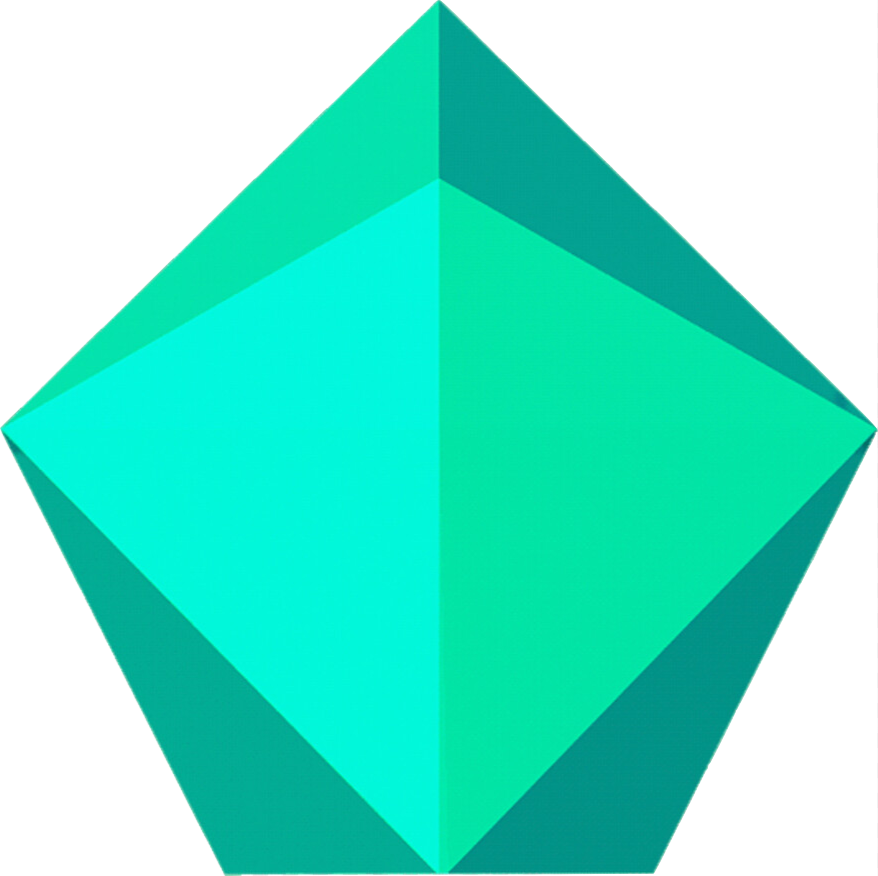 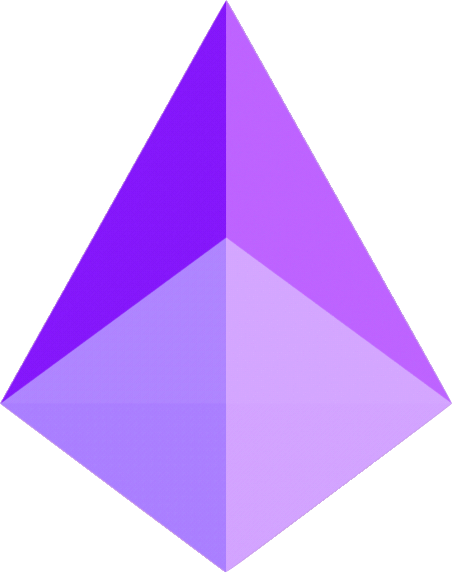