Home is Neither Here nor There

MEGAN NICOLE YIN shares her experience growing up as a third-culture child in Singapore.

Australia was always was full of fun and comfort but being around nature took some time, as I was used to the city lifestyle. Photo courtesy of Mark Yin.

Tristan Grosse and Alexander Grosse (middle) are close family friends from Australia whom my family caught up with when my sister and I were young. Photo courtesy of Mark Yin.

Growing up, I was told frequently that my household seemed rather different from that of a “typical” Singaporean Chinese family. Sometimes, it was to the extent that my family members gave my peers a sense of culture shock. For example, my parents were deemed “too” open for having Generation Z types of conversations – talking about relationships or talking about various social issues such as the stigma surrounding mental health and openly discussing same-sex marriages.

I reckon this stems from the westernised culture I have at home. I was born as a third-culture child in Singapore. According to Merriam-Webster, being a third-culture kid means that the child’s culture and beliefs are influenced by their parents’ country’s culture and the country that they’ve been raised in. In my case, it’s Australia and Singapore. Not many people would recognise this as my family consists of my Chinese-Australian dad and Singaporean mum, hence I don’t look like a third-culture kid. The most frequent reactions I get when I introduce this fun-fact about my family are, “Oh, but you don’t look western!” or questions like “Your dad isn’t asian?”, with eyes widening in surprise.

My childhood was rather different from that of most children in Singapore as I spent most of my school holidays travelling back “home” to Perth, Western Australia, to visit my grandparents.

I remember back in primary school, when we shared what we did during the holidays,  my teachers would often look at me in confusion when I answered “home” when referring to travelling back to Perth instead of talking about travelling to other countries just like my other peers. I always had to clarify that I went to visit my relatives and friends in Australia and hence, it felt like home to me.

Going to Australia was always filled with events. We always spent time meeting with family-friends and relatives and going on roadtrips down south with pit-stops made at playgrounds by the beach. Everything felt fun and comfortable, especially being close to loved ones. 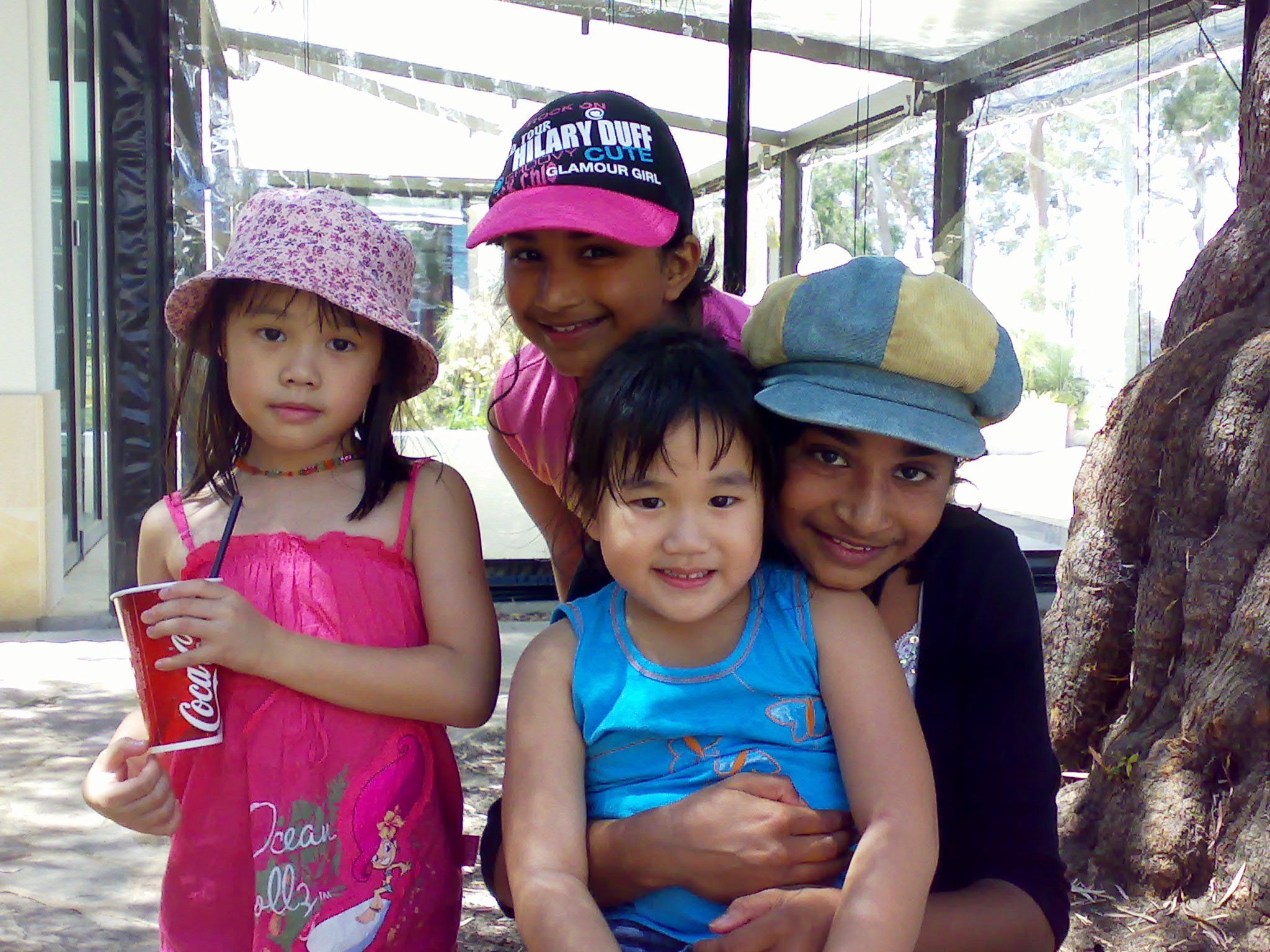 Meetings with Elizabeth Joseph and Rebecca Joseph, who are family friends. Although we do not meet as often as we wish we could, we always make the most of our time together. Photo courtesy of Mark Yin.

However, it was not long till I realised I didn’t exactly know where to call home, and the definition of it felt vague. I questioned if home meant being close to immediate family or the place where I grew up. I always understood Singapore’s culture more because I’ve spent my entire lifetime here. Yet, there are times where I could never really relate to my classmates’ local experiences. Often enough, I get homesick as I miss family, friends, the ambiance and food (especially freshly made meat pies from the deli) back in Australia.

With many of my friends in Singapore getting to see their grandparents often since their family is close in proximity, I got envious and wondered what it felt like to go to visit relatives’ houses every weekend.

As a child, watching television was my favourite pastime and I came to realise that the shows I tuned in to as a child were rather different from those enjoyed by my Singaporean friends. I often find myself making references to Australian children’s television shows when reminiscing about childhood. Most of the time, they would be shows my friends in Singapore have never heard about. For example the Kenny Kidna song that plays on Channel 10 at 8pm in Australia, telling children to go to bed. “Goodnight Captain Possum, Kookaburra, Kangaroo” was a line in the Kenny Kidna song that my mum often sang while tucking me to bed.

While I have many fond memories of childhood in Australia, I still feel rather disconnected to it because I never properly grew up there nor did I study there. I never got a chance to experience some things Australian children experienced in Australia’s extensive in-depth physical education, such as running in the big fields with friends learning Australian football (I’ve always wanted to be in the Australian education system, but never got the chance to).

To me, being a third-culture child goes beyond cultural experiences. Learning to code-switch was a huge part of knowing that I was slightly different from others. I wouldn’t say my dad has the strongest Australian accent, but my sister and I grew up watching him code-switch, naturally picking it up as well. Depending on who I talk to, sometimes the slightest Australian accent could pop out of nowhere. People often mistake this as a “show-off” stunt, but it’s actually rather habitual to code-switch.

Frankly speaking, I also still get confused with my Singlish accents, sometimes pronouncing “lah” and “lor” in a westernised way when adding it to the back of my sentences, even in Australia. 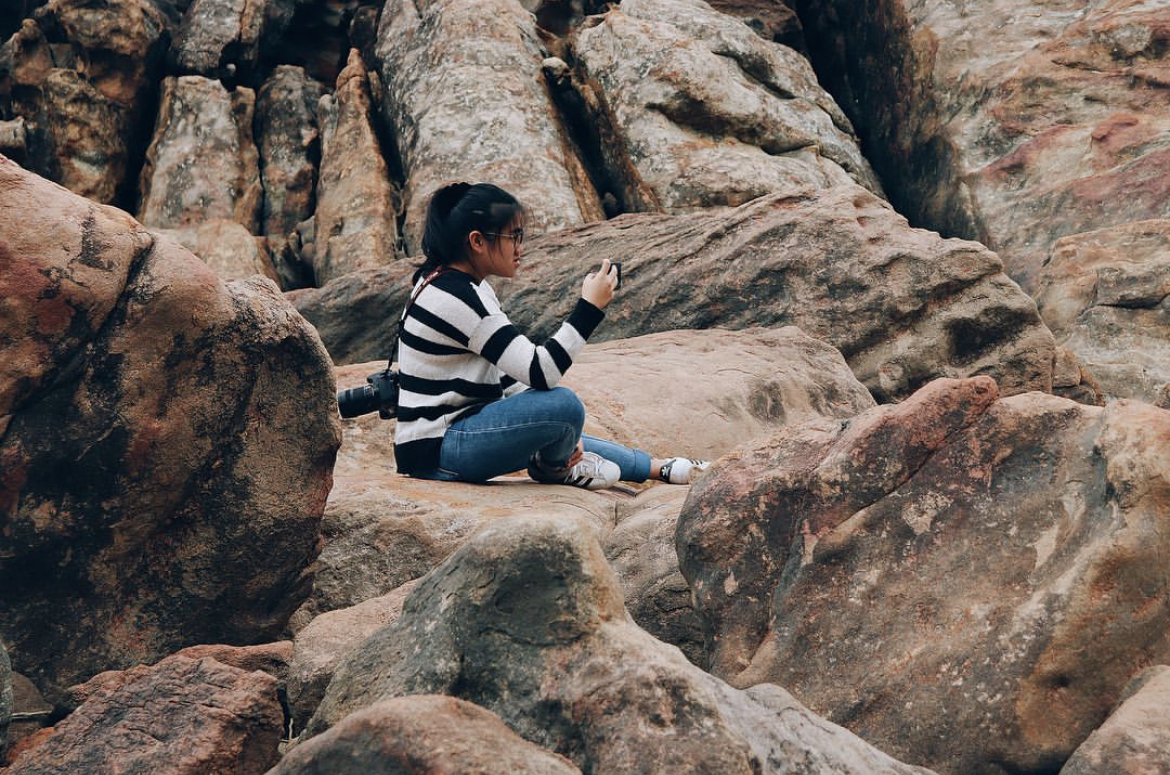 As I grew to be more daring, my dad often took my sister and I to nature sights that he loved to hike at while he was growing up. Photo courtesy of Callista Ann Yin.

While I am extremely privileged to have experienced two different countries’ natures, peoples, and cultures, it really isn’t the easiest to have to balance out the two. Up till today, one of the hardest questions to answer is “where do you feel like you belong?” I was never able to give a direct answer and I don’t think I ever will.

Australia and Singapore are both home to me. I feel out of place in both countries from time to time; and there’s still so much more to learn about each country.

If you happen to know anyone who is a third-cultured, talk to them about the differences, experiences and recollect some memories with them. I can assure you, it would be a memorable experience for both parties. 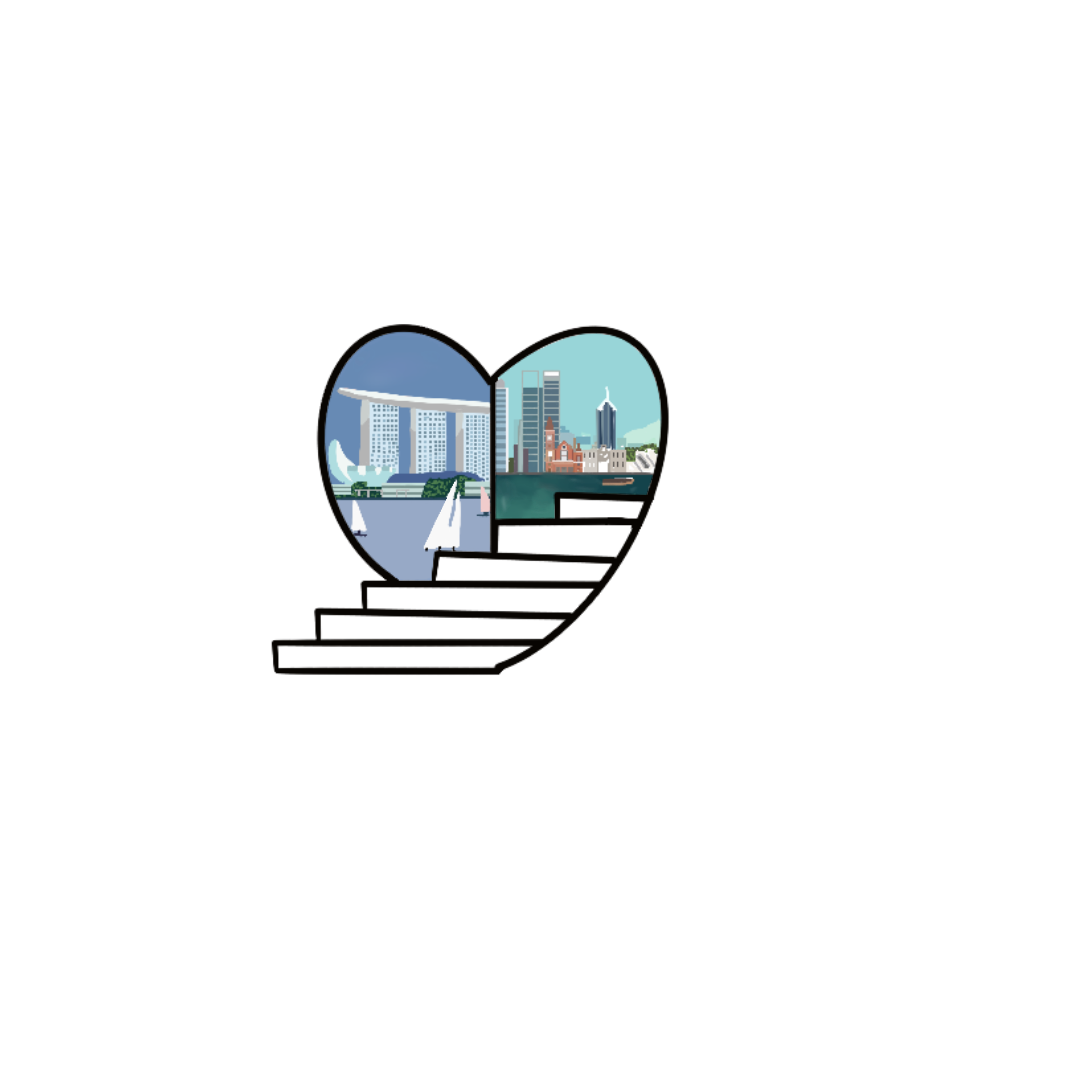