Broker: Family is not always by Blood, but by Heart

CELEST THAM reviews Broker, Hirokazu Kore-eda’s latest family drama that was inspired by the phenomenon of baby boxes in Korea. 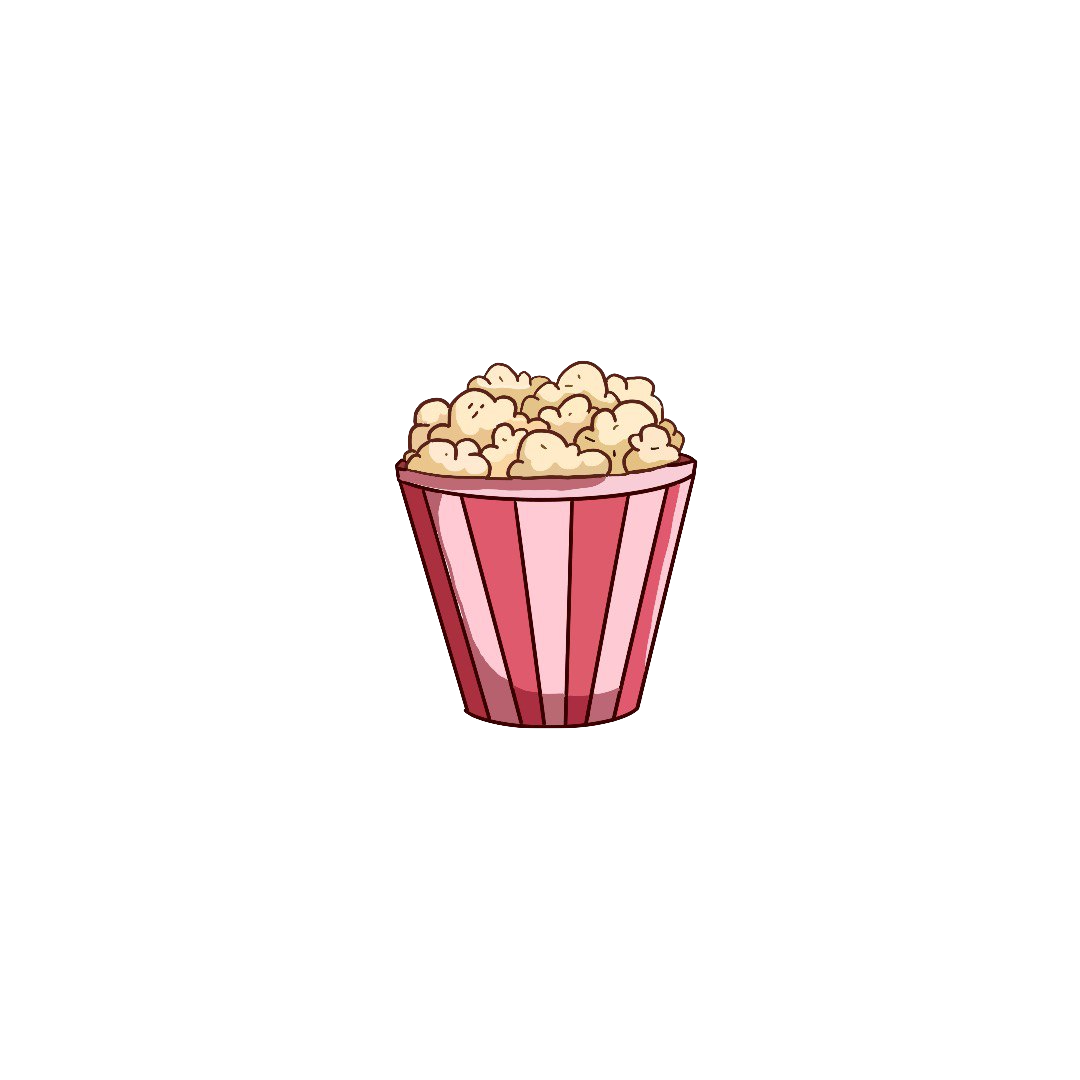 The plot unfolds from a young mother abandoning her baby son in a baby box, otherwise known as a baby hatch, a place where people can leave their babies to be cared for anonymously. This service does not exist in Singapore but can be found in several Asian countries including  Japan, Korea and closer to home, Malaysia. According to Kore-eda, Korea made more sense to him as the setting for the film, since the baby boxes are a more common sight in the country than they are in his native Japan.

During Kore-eda’s scriptwriting and research process in Korea, he listened to the stories of children who were left in these boxes as babies. He hopes that Broker could serve as an outlet for these children who have been questioning their existence, describing the children as “stubbornly living their lives fighting against the inner and outer voices that say [they] should never have been born”.

Broker portrays an unusual road trip where a young mother, following a change of heart about abandoning her baby, follows the film’s two main “broker” protagonists on a journey to find her son a new family. Not only is the operation joined midway by a mischievous child, it also transpires that  two police detectives are observing the whole journey, making it more complicated than it already is. Though dangerous, the trip is adventurous, calming, emotional and delightful all at the same time.

The main characters comprise people from different generations, backgrounds and struggles: Sang-hyeon (Song Kang-ho), a middle-aged man given up by his wife and daughter; Dong-soo (Gang Dong-won), a young man abandoned as a baby; and So-young (Lee Ji-eun), a young women disrespected by society.

They all share similarities; facing rejection, being deprived of the right to decide on their own paths and eventually, resorting to crime. 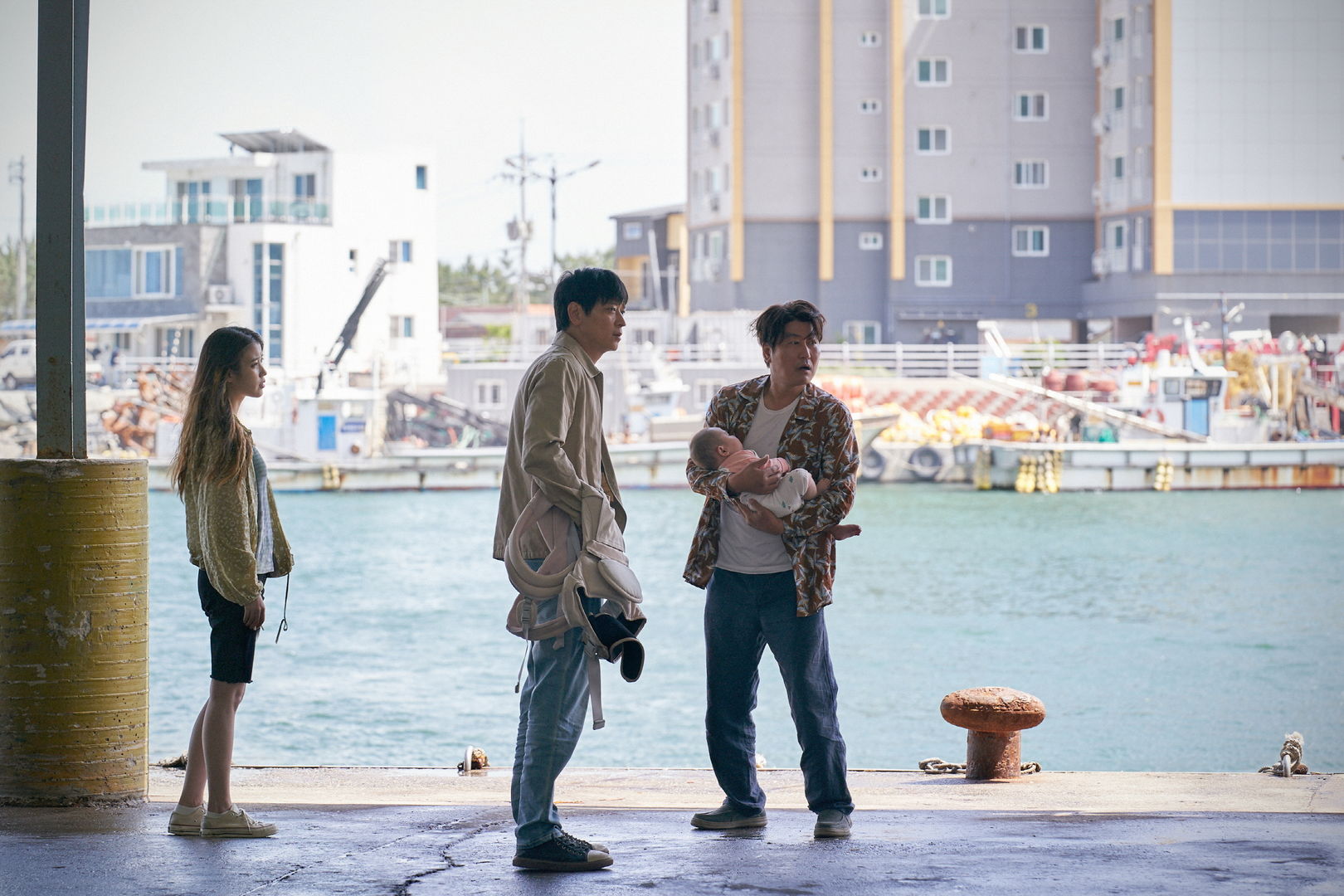 Brought together by chance through a baby box, the characters set off on a journey that leads them to unexpected destinations. Photo taken from Zip Cinema.

From there, Kore-eda points the audience to various dilemmas and conflicts: Why have a child if you cannot raise one? Is killing a child before birth less of a sin? Could you ever forgive the person who gave you away? No answers are given, but the sharp look at a cross-section of society is intended to unsettle the audience and drive them to further reflection.

“Broker is a film in which I attempted to look directly at life, and stepped into the characters in order to speak directly with my own voice. It’s a film that resembles a prayer, or a fervent wish,” said Kore-eda at the 2022 Cannes Film Festival.

Broker is a film in which I attempted to look directly at life, and stepped into the characters in order to speak directly with my own voice. It’s a film that resembles a prayer, or a fervent wish.

As you follow Kore-eda’s lead in exploring a darker side of Korean society, you can be safely assured that his strength in highlighting the kindness of human nature will never fail to comfort you throughout the film.

The film reaches its climax during the scene of So-young telling everyone “Thank you for being born” on their last night together, acknowledging that they all are born for a reason. Until the film’s crescendo, the characters have not experienced the trust and compassion that a family can provide. Having shared moments of everyday lives like any other family has allowed them to be vulnerable with one another and form strong ties as a “family”.

Other than the film’s impactful lines, Broker’s incredible and talented production has also contributed to the warm sensibility of the film. It was shot entirely in Korea with a full Korean crew. Hong Kyung-pyo, the director of photography who has worked for the acclaimed Korean film Parasite, was relentless in ensuring that  the realism factor of this film remained. For instance, the team waited for certain desired weather conditions instead of simply resorting to using artificial rain, wind and sunlight.

By watching the film, audiences can experience Korea, including cities such as Busan, Yeongdeok, Uljin and Wolmido through the lens of a foreigner. Video taken from CJ ENM on YouTube.

The film’s original soundtrack really helps to bring the world of Broker to life. The delicate and moving melodies that accompany character emotions are pieces by Jung Jae-il, who is known for his impressive work in global sensations such as Parasite and Squid Game.

Under the leadership of Kore-eda, all these components gelled together for the film to resonate with audiences globally.

Broker is definitely far different from the fast-paced, intense motion pictures that can easily hold the interest of an audience. The shots linger, the dialogues are unrushed and the pace remains slow and steady.

It may not be a film for those who prefer action and content packed films. However, if you’d like to give Broker a watch, be sure to slow down, observe the nuances as the story unfolds and follow how beautifully Korea-eda connects the film’s numerous plot elements.

However, if you’d like to give Broker a watch, be sure to slow down, observe the nuances as the story unfolds and follow how beautifully Korea-eda connects the film’s numerous plot elements. 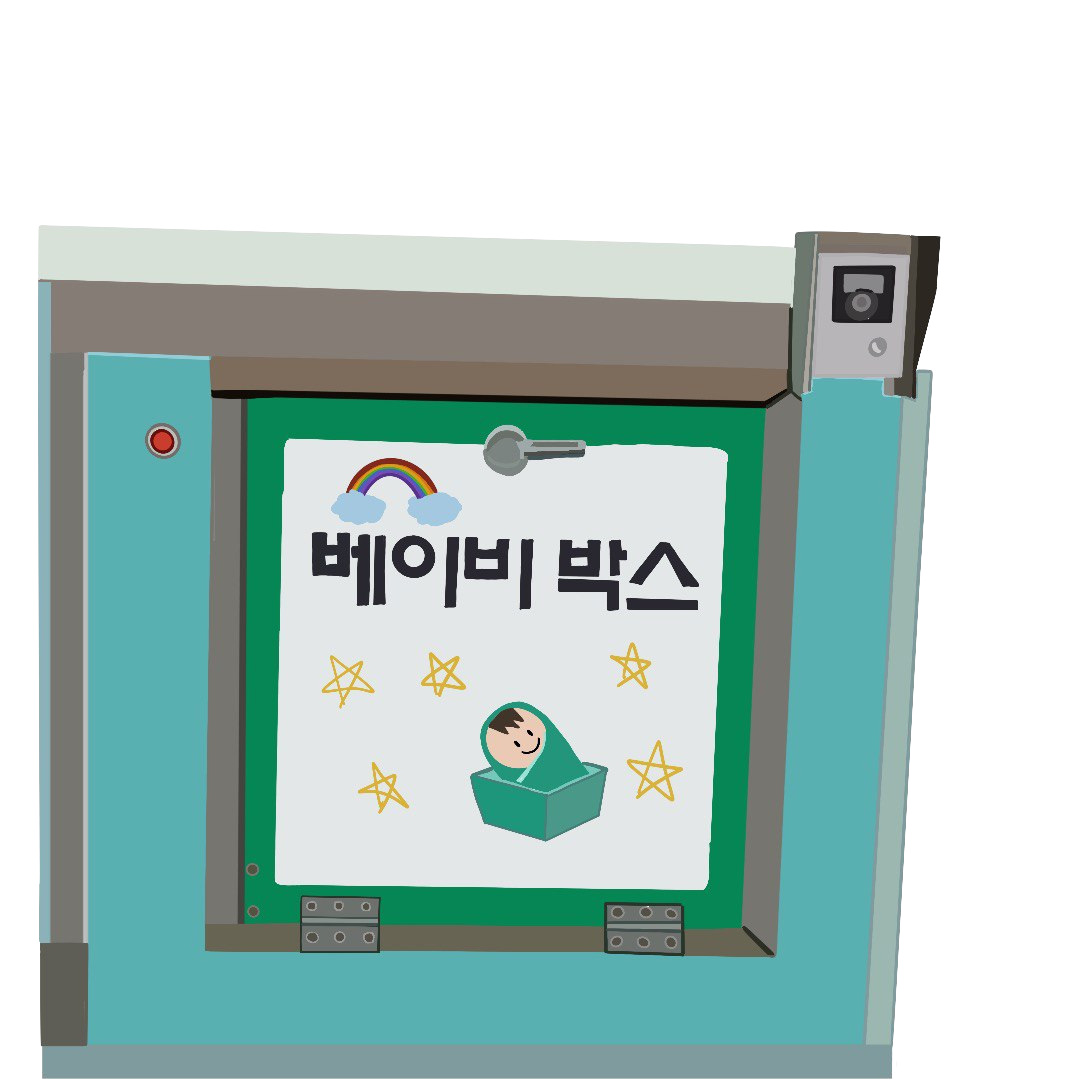 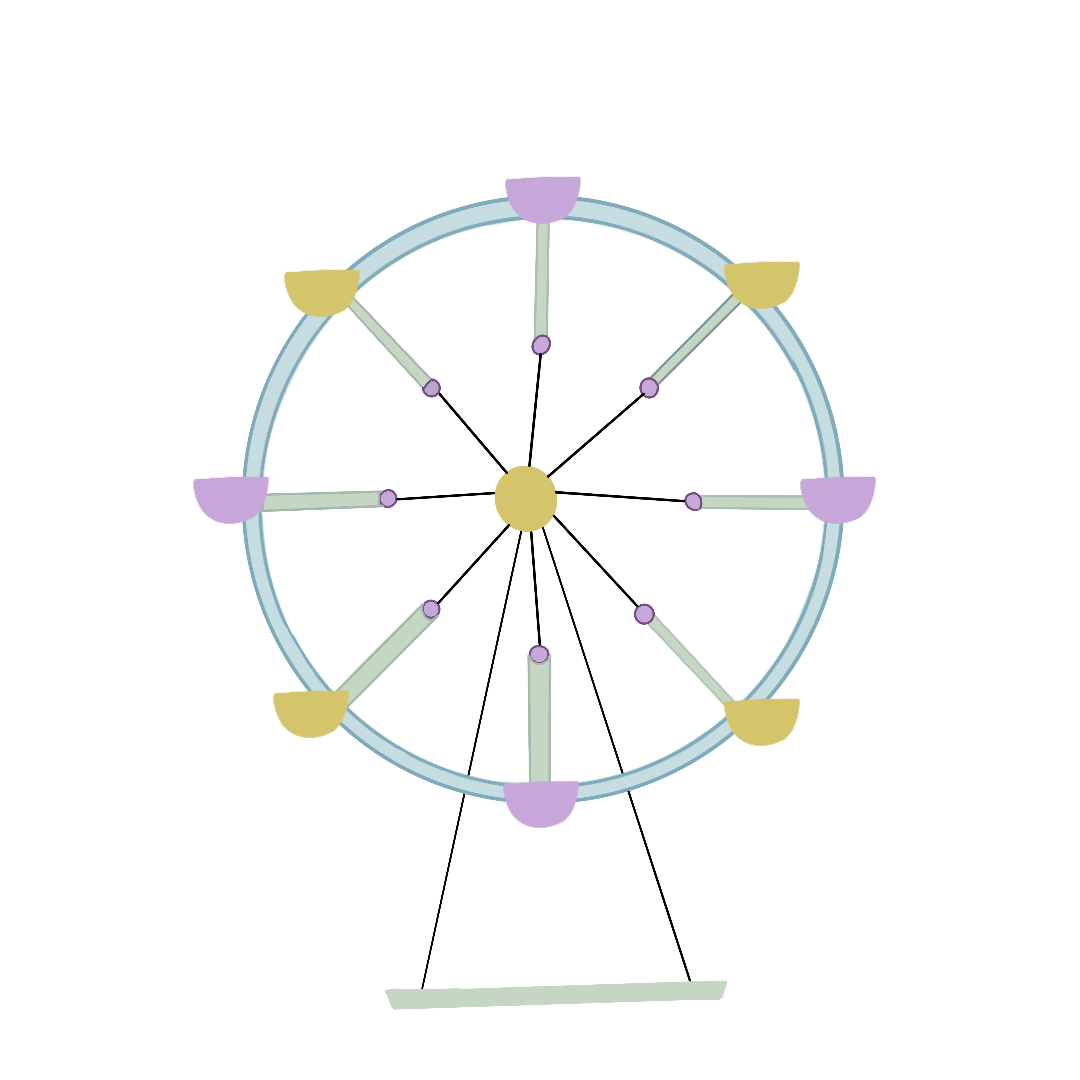