Megan Nicole Yin speaks with Ms Elizabeth Lee, studio owner of DancEdge Academy, about her experience of being a dancer in Singapore and how her studio came to fruition. 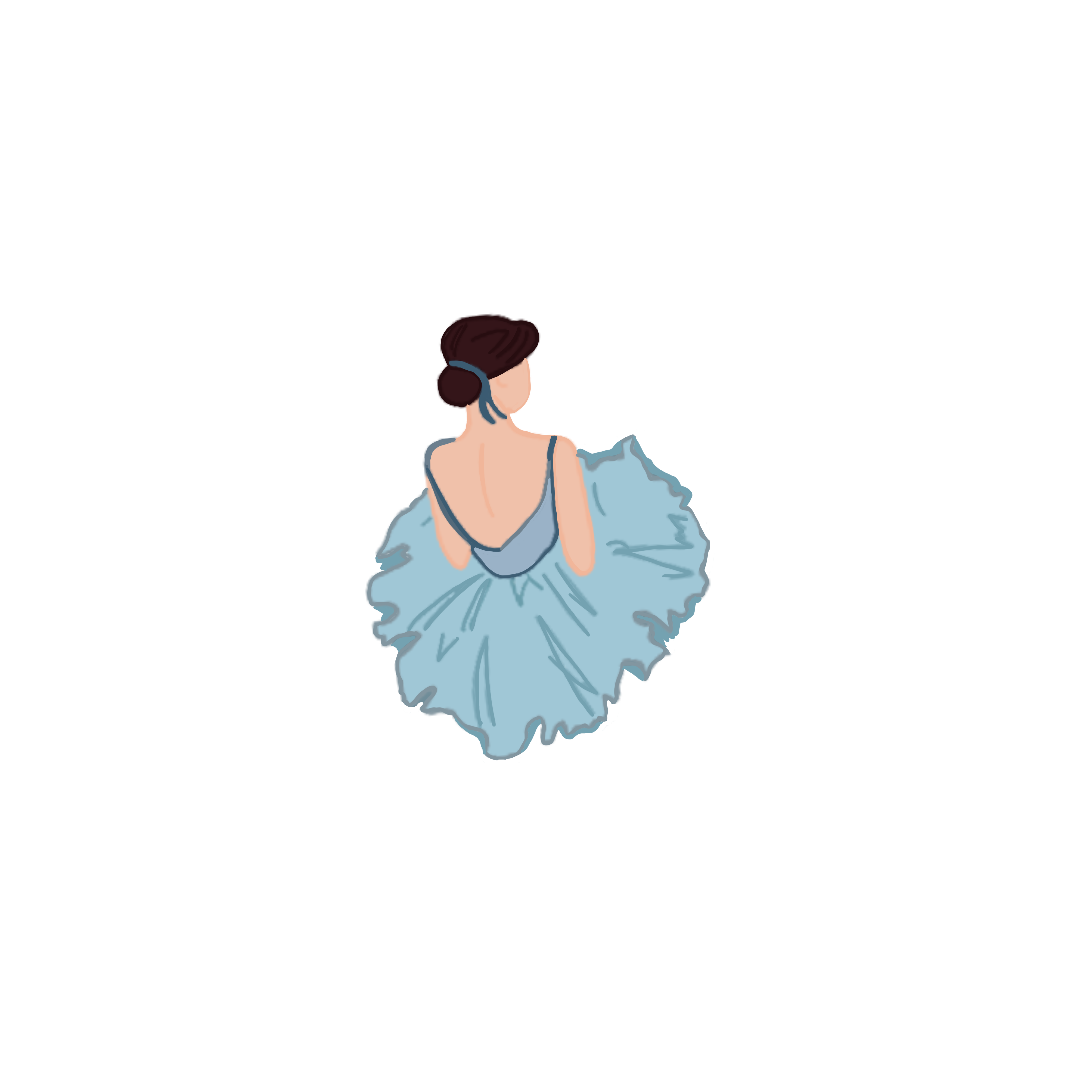 Ms Elizabeth Lee, 30, started teaching dance shortly after graduating from Nanyang Academy of Fine Arts. Toggling between teaching at schools and dance companies, she always knew that she wanted to start a dance company that doubles as a safe space for dancers after she experienced physical and mental insecurities due to her weight during her dance journey.

After 10 years of being in the dance industry, she opened her own studio, DancEdge Academy in 2020, where she teaches contemporary dance and ballet while still teaching at Kent Ridge Secondary School.

However, the journey has not been as smooth sailing as she thought it would be. She had no prior knowledge on how to start or run a dance studio.

Ms Lee had to start from scratch.

“I was starting from zero in the sense that I did not have a student base. I did not bring anyone in from the previous places I worked at, so I think the hardest part was getting DancEdge noticed in the [dance] scene,” says Ms Lee.

I was starting from zero in the sense that I did not have a student base. I did not bring anyone in from the previous places I worked at, so I think the hardest part was getting DancEdge noticed in the [dance] scene says Ms Lee.

According to the National Arts Council, the popularity of contemporary dance has increased in recent years, with more dance studios popping up and catering to this dance style.

With this knowledge, studio owners like Ms Lee have to face the reality of rising competition and the need to constantly attract students to help keep the studio running.

Ms Lee says that some dance studios focus on competitive dancing and marketing their dancers on social media, which could increase exposure and opportunities for them to expand. Due to this, parents may enrol their child into a more well known dance academy instead of one that suits their childs’ needs.

“It’s becoming more [about] studios selling themselves through their students on social media. Not that it’s wrong… but at the end of the day, dance is not about the number of followers you get on social media or how many likes you get for that picture. I feel like it’s losing the whole essence of what dance is.”

“…parents will start looking at how many followers this place has or how many ambassadors this studio can produce,” says Ms Lee.

Ms Lee hopes that when parents enrol their children into dance schools, they would look into the technique and teaching the studio provides, rather than the accolades the studio has.

Owning a small business in Singapore is stressful, especially when it’s a dance business due to how unconventional dance is as a full-time career.

Ms Lee, whose dream was to be a performer, had never expected to find herself teaching dance this early into her career. However, she was faced with the cruel truth that in order to have a stable career in dance, she would have to teach to sustain herself.

This is because unlike countries such as South Korea which has a bustling busking background, it is hard to find local gigs that allow you to get your name out there.

“Teaching was a bit more stable financially because if you’re working with a school, at least you’ll have some sort of income. But when you’re doing gigs, you don’t know when [they’ll] come in… So that’s the uncertainty. [Whereas] in Korea, it’s a lot more common because they have a lot of busking on the streets,” says Ms Lee.

Additionally, Ong Jing Xiang, 20, one of Ms Lee’s students, and part-time freelance dance instructor, says: “[Dance is] not that sustainable as a career pathway [in Singapore], because there’s only so much demand,” he says.

To him, the pay for dance classes is only good enough for a side hustle.

The reality is that a lot of hard work has to be put in in owning a dance studio in Singapore. Despite knowing this, Ms Lee teaches up to 13 hours on some days in the week, with her students constantly helping motivate her through the toughest times.

“My students keep me going without a doubt. Just knowing that they feel so much better after a class…that they feel safe (where dancers can enjoy dancing and expressing themselves without the fear of judgement) coming here being themselves. Testimonials like that keeps me going no matter how much I want to cry with the piles of stress and the pressure of having to operate a studio,” says Ms Lee with a smile across her face.

Testimonials like that keeps me going no matter how much I want to cry with the piles of stress and the pressure of having to operate a studio. 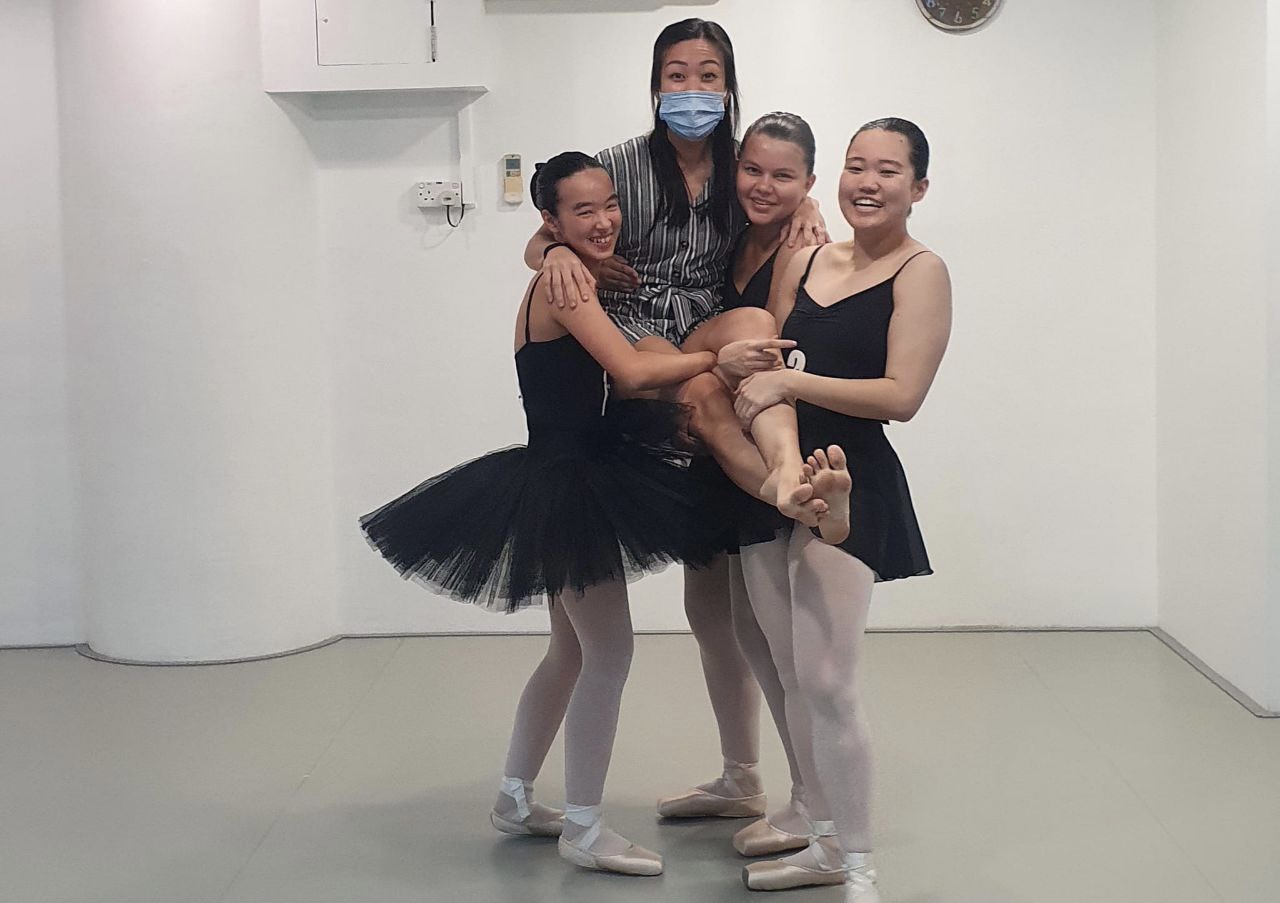 With her students and their mental health at the forefront of her mind, Ms Lee prioritises creating a safe space for them to dance in. Photo courtesy of Ms Elizabeth Lee.

There are many ways we can support these dancers who own small dance studio businesses who tirelessly chase their dreams every single day. Personally, I feel it all starts by one accepting that dance can be a career pathway. The second part is to acknowledge the hard work and commitment just to get to where they are today.

“To people who own small dance businesses or businesses in general, don’t give up. Although easier said than done, when you put your heart and soul into it, people will notice it. Just be patient with yourself, the starting will be slow but when you look at yourself now, from where you started, as long as there’s progress, you’re good,” says Ms Lee. 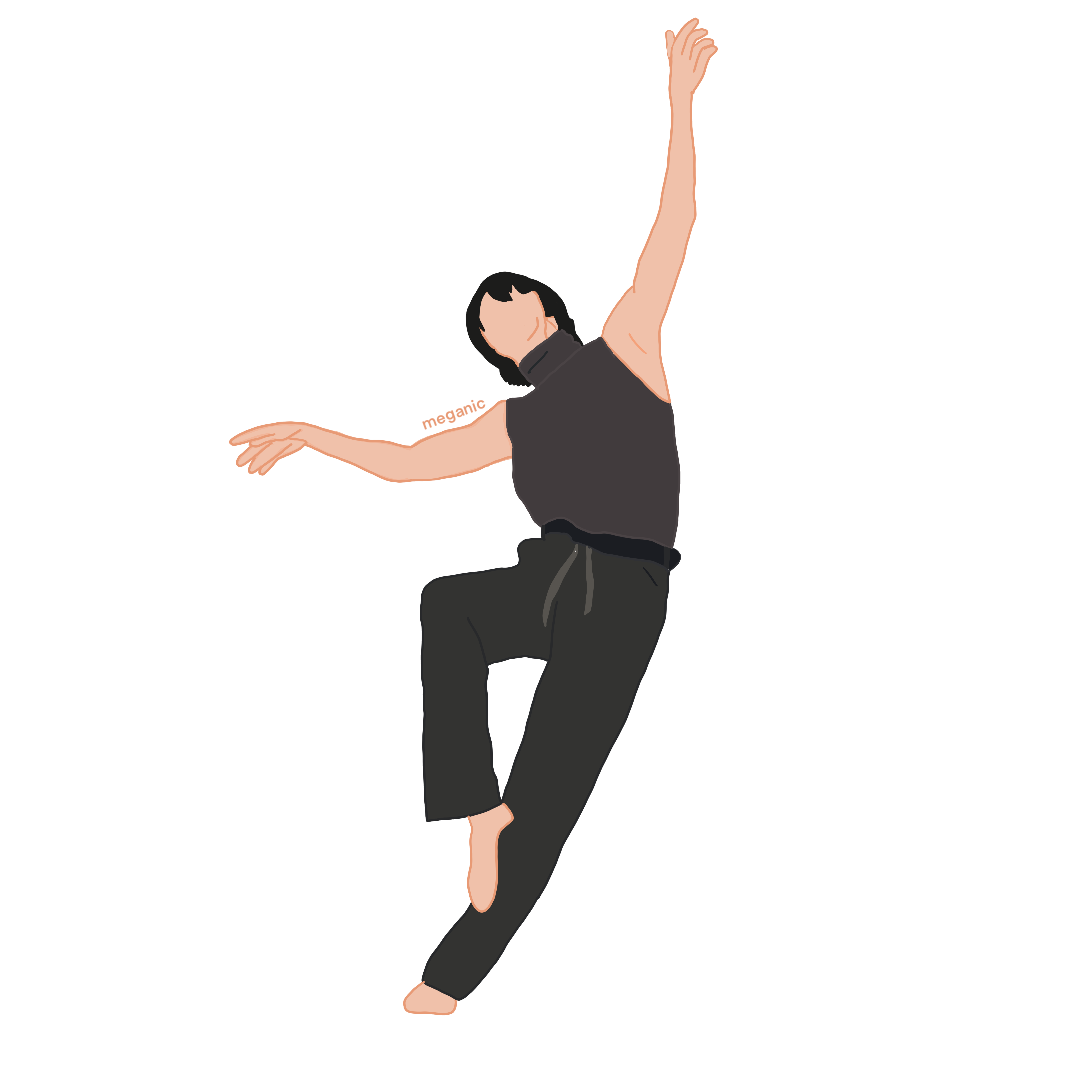