As social media becomes more relevant in our everyday lives, it has transformed how and where bullying occurs. Genevieve Sia finds out what social media platforms can do to fight against it.

Take a scroll through your Instagram feed and you’ll probably see another subject of cancel culture. Whether it’s a celebrity or somebody from school, cancel culture is a phenomenon that has permeated into our lives profoundly.

Just as the word implies, ‘cancel culture’ aims to ‘cancel’ an individual. They are boycotted and effectively shunned by people on the internet. When an individual becomes a subject of ‘cancel culture’, they face a massive amount of public backlash and humiliation at the hands of a kangaroo court online.

At times, it can be merciless, and many subjects have even lost their jobs after having their reputations ruined for just or unjust reasons.

For example, renowned Hollywood actor Johnny Depp was ‘cancelled’ after allegations of him abusing his ex-wife, Amber Heard, surfaced. He was dropped from The Pirates of the Caribbean franchise as well as the third instalment of Fantastic Beasts and Where to Find Them. Although it was revealed later that Mr Depp’s ex-wife abused him as well, the media still labelled him a ‘wife beater’ and his career took a free fall.

When social media expert Zeke Ho, 21, was asked why ‘cancel culture’ has become so common, he blamed it on the lack of proper regulation by social media platforms.

“Social media allows for large extents of freedom and disagreements that can be taken too far. When people don’t know you personally, they do not care whether their words will ruin your life,” he said.

Some might argue that ‘cancel culture’ is a double-edged sword that pushes people to take accountability for their actions, but are the adverse effects on their mental health worth it?

“I was constantly anxious, and it felt like everyone was against me even after I apologised. I could no longer trust anyone,” Janice Lim (not her real name), 18, a victim of ‘cancel culture’, said. 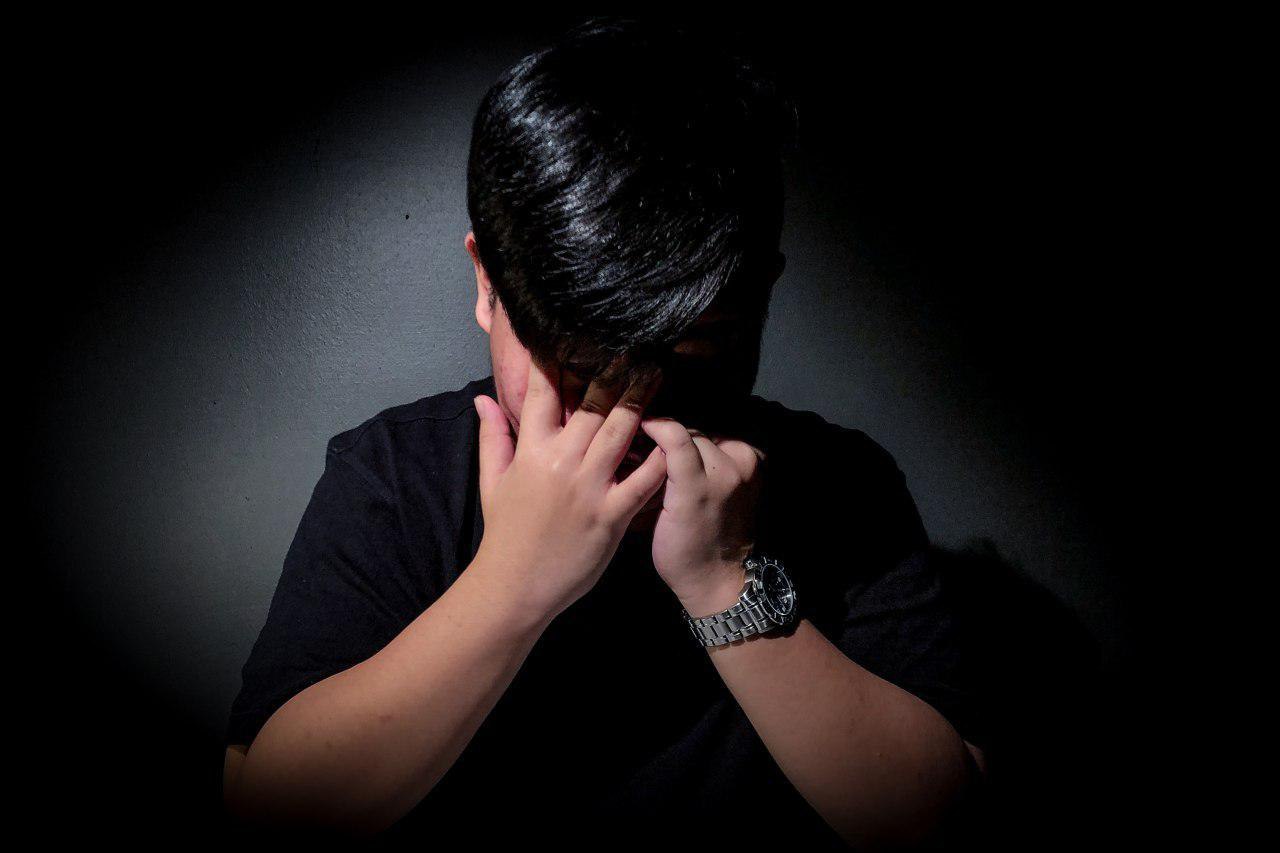 “Calling out someone’s lack of sensitivity and awareness is important. However, the comments should be limited to addressing their behaviour and should not get personal,” said Clara Tan, 19, a victim of cyberbullying.

“When comments become personal, like criticising a person’s looks or family, that’s cyberbullying. [Such] comments should be restricted to their behaviours, attitudes and mistakes; and telling others who find out about the situation that [it] is not okay.”

“Checks and balances are useful, but cancel culture is often too skewed between two camps: right and wrong, conservative and liberal,” adds Janice. “This causes a lot of nuance to be lost in discussions which can impede actual effective development from [said] checks and balances.”

Perhaps, a healthier alternative to ‘cancelling’ someone would be to educate them?

Unbeknownst to most, cyberbullying is considered an offence in Singapore. Under the Protection from Harassment Act (POHA), anyone found guilty for intentionally causing distress towards a victim can be fined up to five thousand dollars or imprisoned for six months.

Although cyberbullying cases continue to rise as ‘cancel culture’ becomes more prevalent, it seems that social media platforms are nonchalant about it still. A leaked internal Facebook study reflected that only three to five per cent of content including hate speech and bullying on their platform was addressed.

So, what can social media platforms do to reduce cyberbullying cases?

Secondly, derogatory words and slurs can also be banned from the comments section. Limiting the terms a user can comment will deter them from spreading hate speech.

“Social media platforms have the information and databases. It all boils down to whether they are willing to do something for the betterment of our present and future societies,” Mr Ho said.

Clara thinks employees of the various social media platforms can develop more speedy solutions like educational campaigns to warn users about the repercussions of cyberbullying.

“Sometimes it’s due to a lack of awareness. Monkey see monkey do behaviour is what causes bullying to continue,” Janice said.

However, there are instances where ‘cancel culture’ has helped to serve justice. For example, a student named Justyn Gomes was exposed online for sexually assaulting women, with some of his victims being minors.

After his repulsive actions were brought to light, he posted an apology video and was charged. If not for ‘cancel culture’, he would have gone unpunished, thinking that he could have gotten away with worse.

Has ‘cancel culture’ spiralled out of control and will social media platforms step up to prevent cyberbullying cases from rising? How can we ensure that people are held accountable for their actions otherwise? Only time will tell.